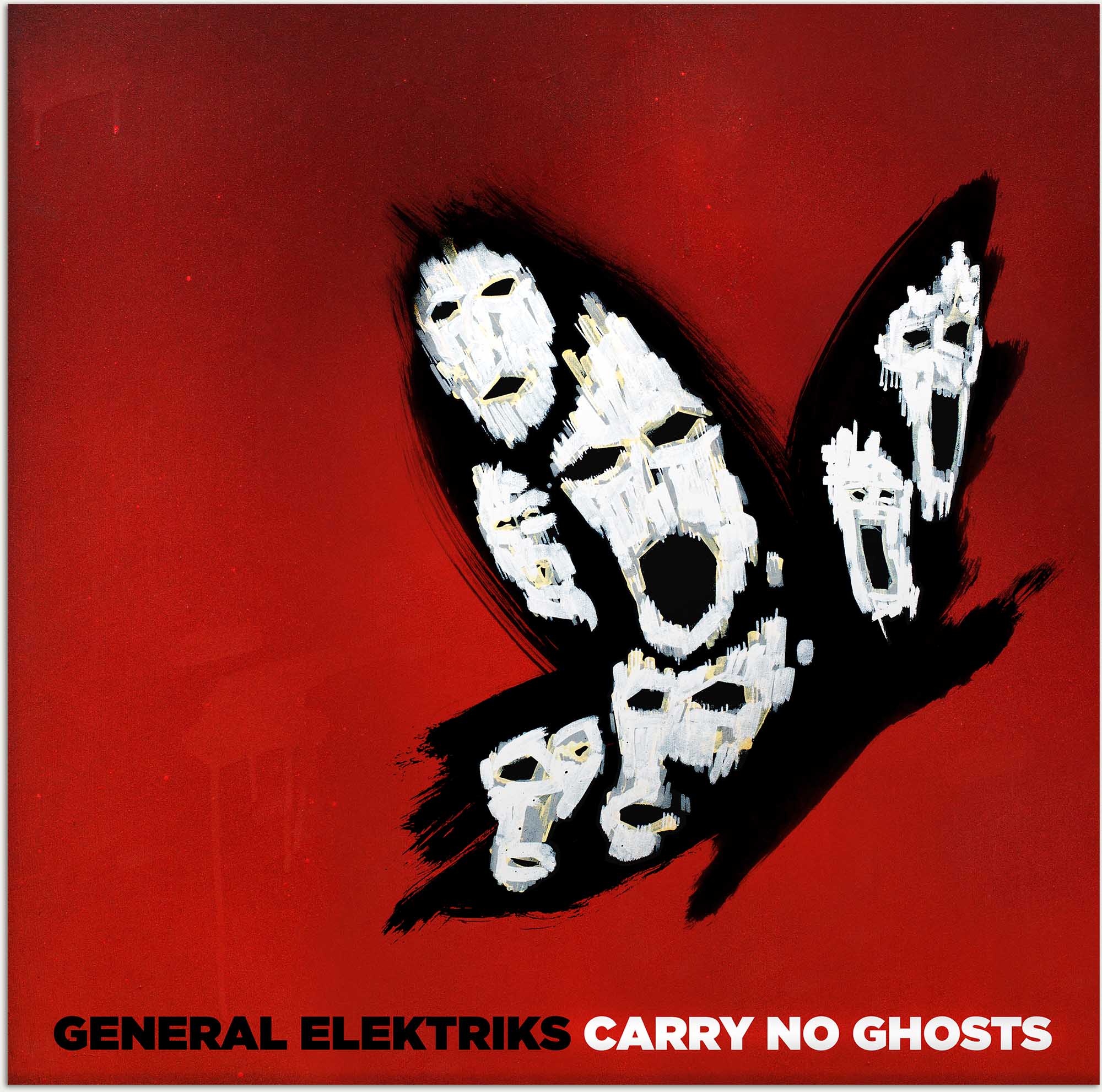 Late in 2010, we paid a visit to The Jazz Café in Camden, on the strength of a write-up that suggested General Elektriks, the band fronted by vintage keyboard player, composer and producer Hervé Salters, was our kind of thing. We weren’t disappointed. Hervé’s five-man outfit forged a sound that mixed 1970s funk, jazz, hip-hop and electro-pop. The band played with enough energy to bump Camden into a new London postcode.

Moving from childhood piano lessons to a love for vintage keyboards (he’s often seen punishing a Hohner Clavinet C), Hervé has been performing with live acts since his teens — in the USA, Europe and Australasia. He released his first album as General Elektriks in 2003.

In spring 2016, backstage at Le Trianon in Paris, we met the recovering Mr Salters and chatted about cover design — could we collaborate? Gibson is in London, whilst Salters lives with his family in Berlin. The man was game and roughly one year later an exchange of ideas began for Carry No Ghosts.

Carry No Ghosts was the fifth album from General Elektriks, released on 2 February 2018, with our CD and vinyl cover designs, incorporating an illustration by Victor GM and Steve Gibson. The first two singles from the album were ‘Different Blue’ and ‘Au Tir À La Carabine’.

Whilst we’re on the subject, check out our album cover design for Trevor Horn and Art of Noise, too. 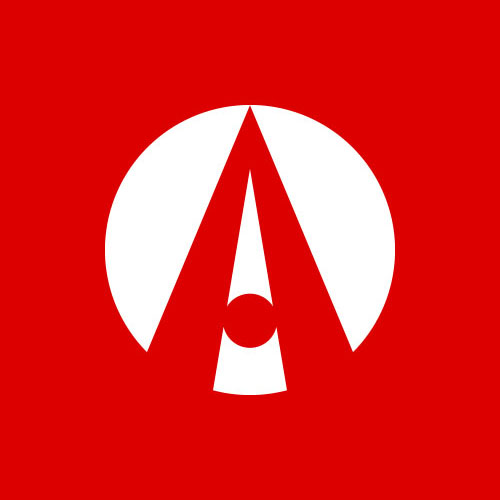 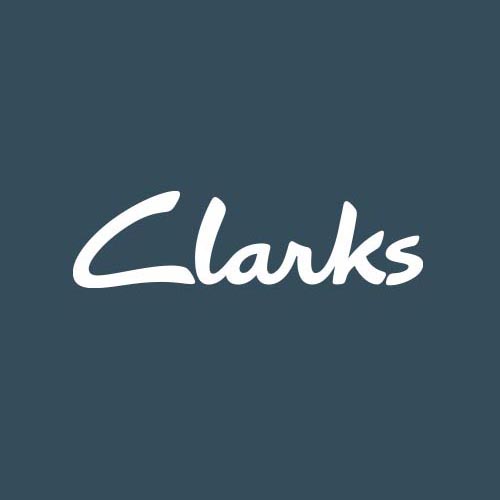 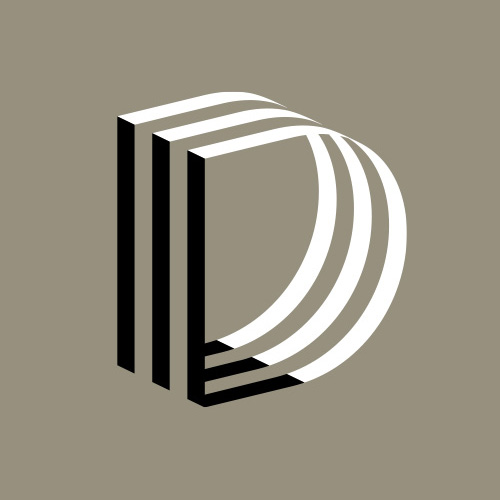 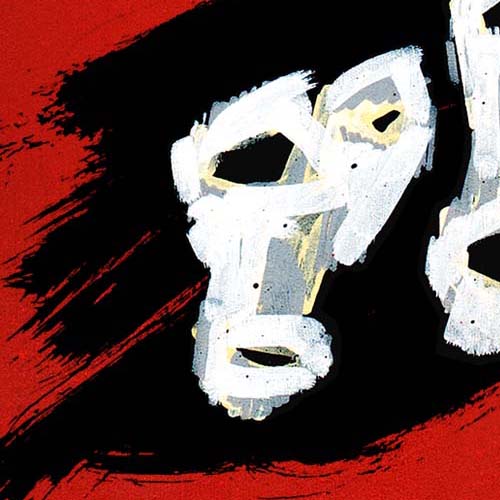 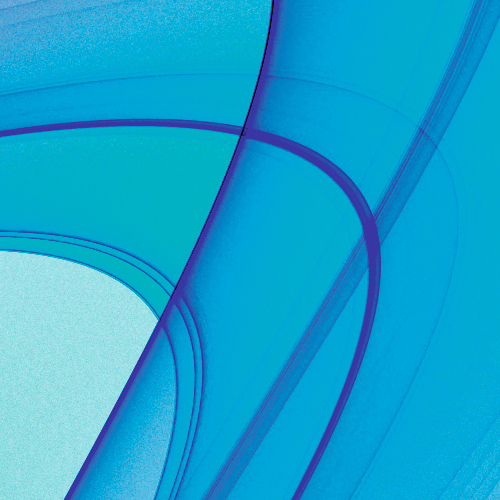 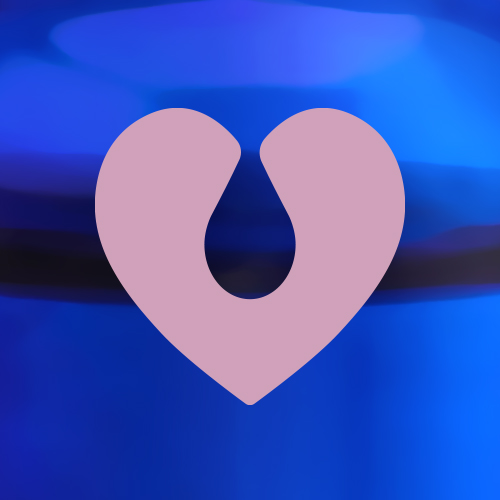 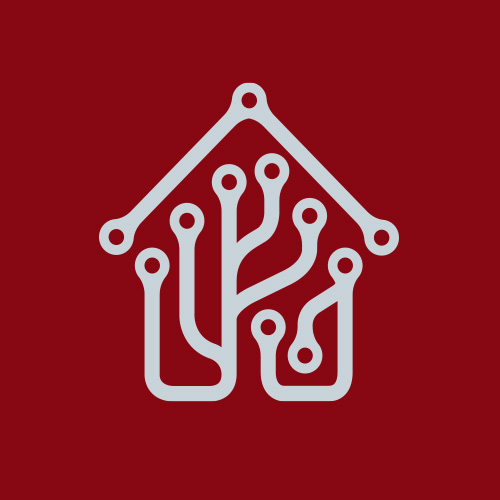 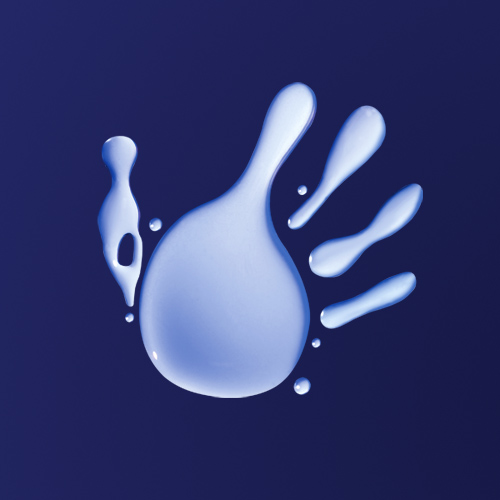 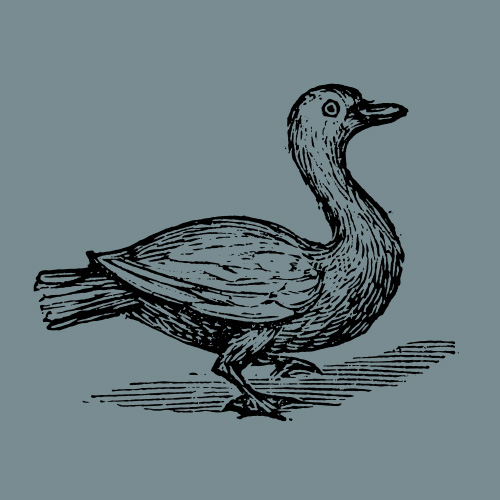 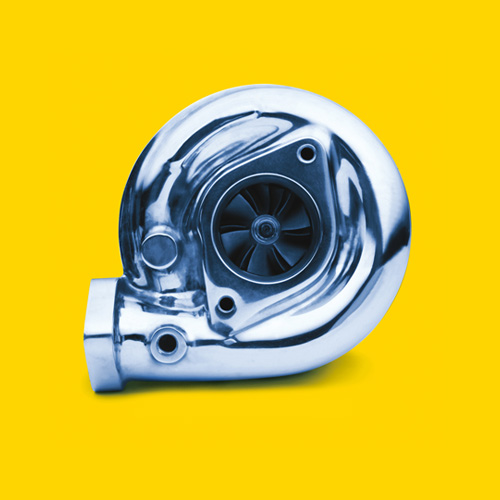 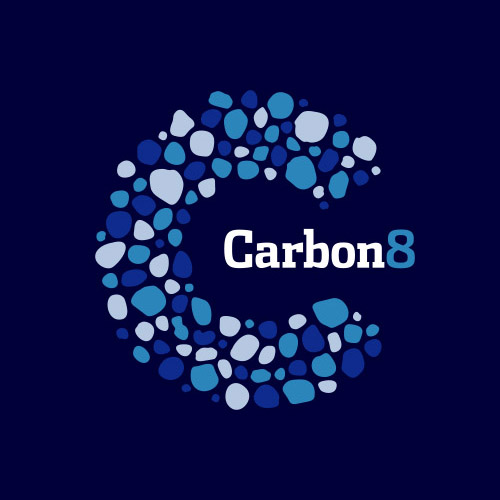 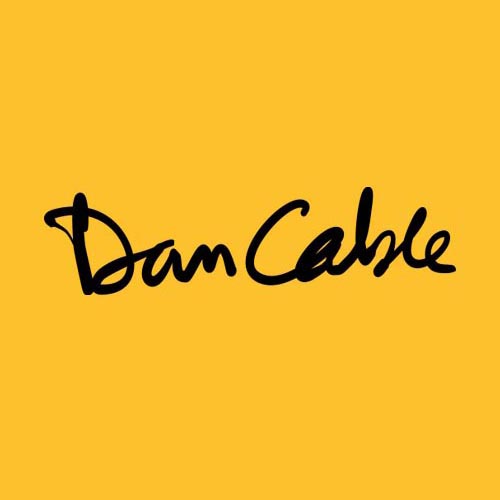 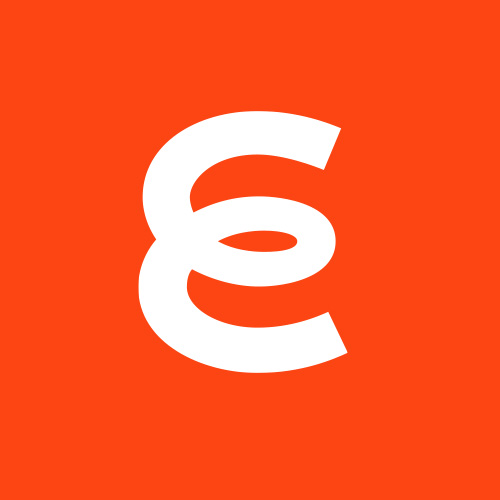 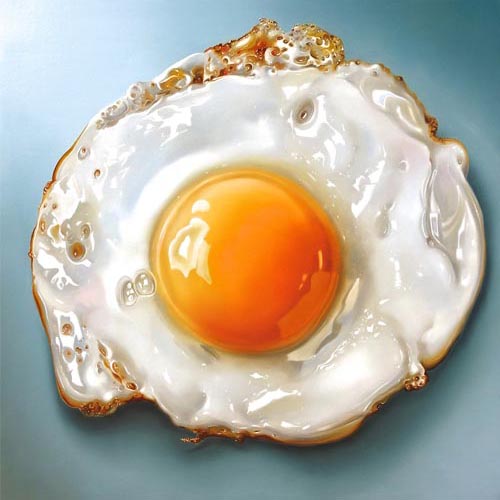 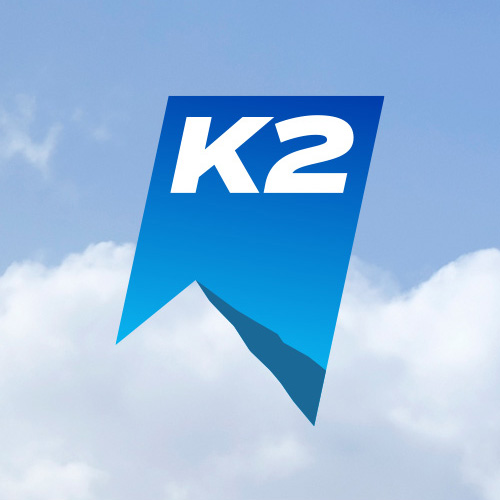 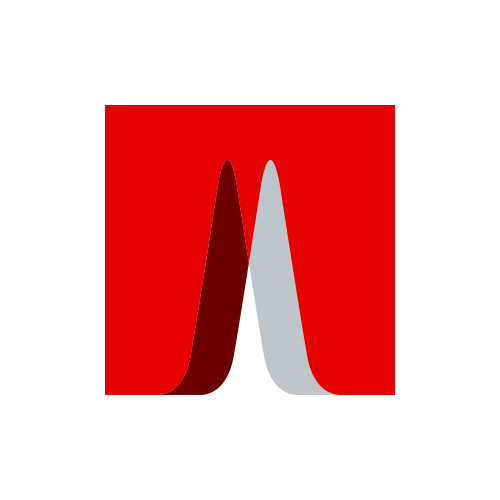 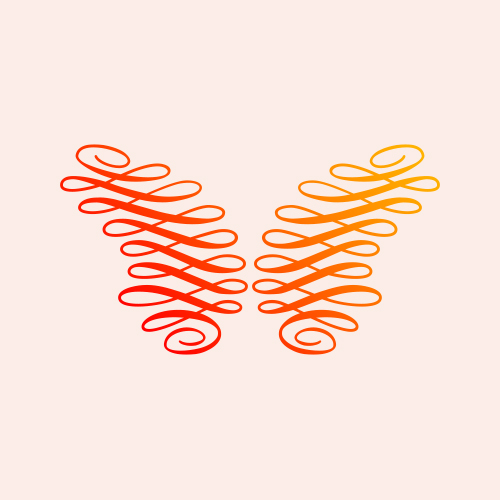 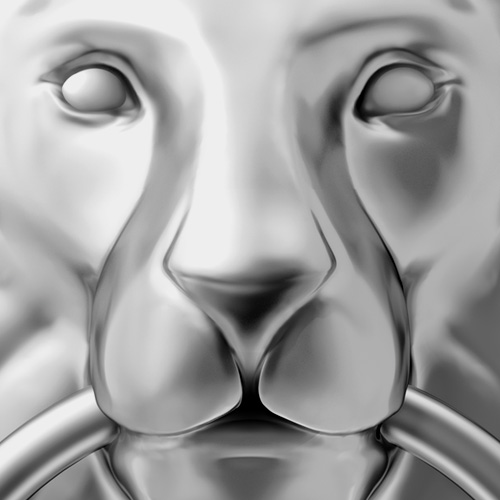 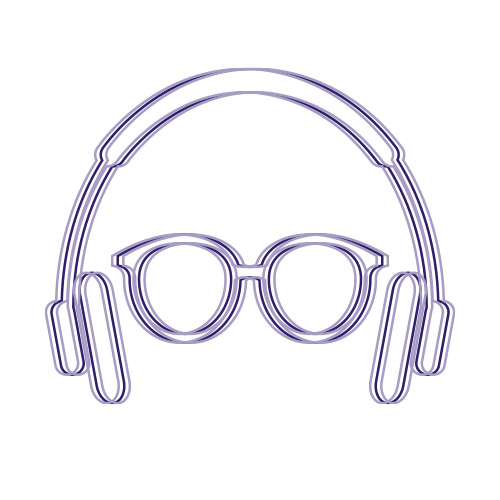 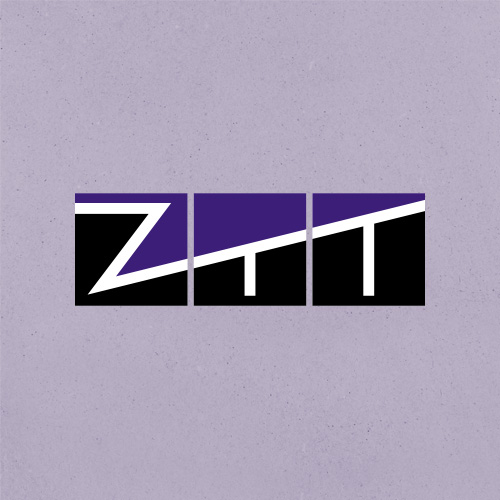